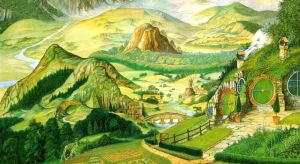 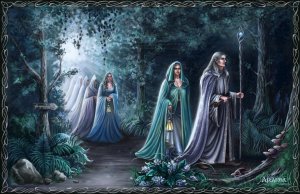 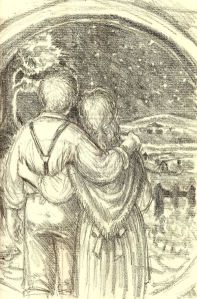 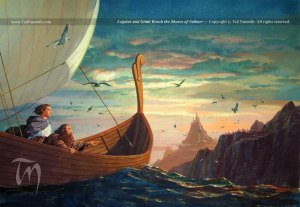 Adapted from chapters ‘The Scouring of the Shire’ and ‘The Grey Havens’ and Appendices A and B of The Lord of the Rings.