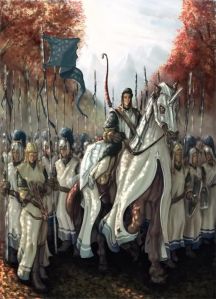 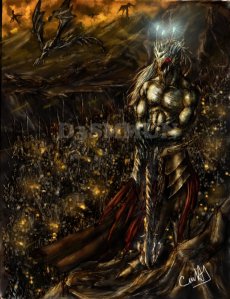 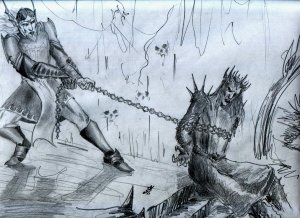 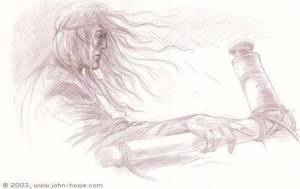 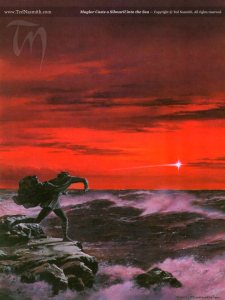 Adapted from chapters ‘Of the Voyage of Earendil and the War of Wrath’ from The Silmarillion, ‘The Tale of Earendel’ from The Book of Lost Tales and ‘The Last Chapters of the Quenta Silmarillion’ from The War of the Jewels.