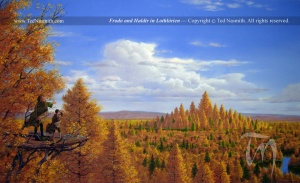 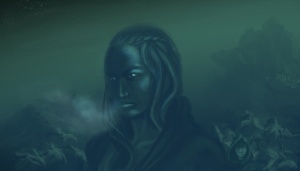 Adapted from Chapters ‘Lothlorien’, ‘The Mirror of Galadriel’ and ‘Farewell to Lorien’ of The Lord of the Rings.

The final episode of Season 6 and The Silmarillion part of the series will be another feature-length film like Wrath, around 90 – 120 minutes in length, theoretically. It will cover the entire War of the Last Alliance. The war will have to be simplified to fit in with time constraints so not all seven years of the Siege of Barad-Dur will be detailed fully. Several events leading up to and after the war will be streamlined as well. 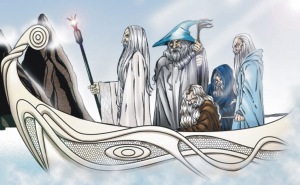