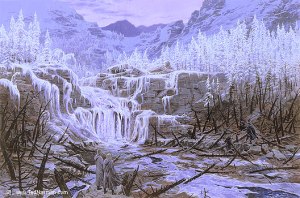 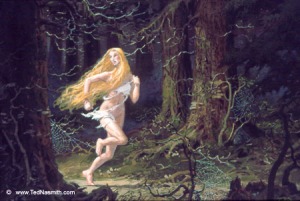 Adapted from chapters ‘Of Turin Turambar’ and ‘Of Tuor and the Fall of Gondolin’ from The Silmarillion, ‘Of Tuor and His Coming to Gondolin’ and ‘Narn i Chin Hurin’ from Unfinished Tales and ‘The Return of Turin to Dor-lomin’, ‘The Coming of Turin into Brethil’ and ‘The Journey of Morwen and Nienor to Nargothrond’ from The Children of Hurin.