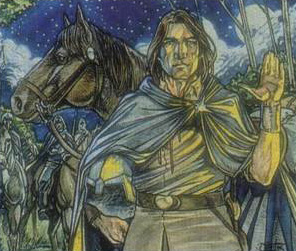 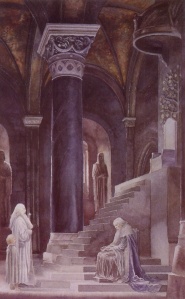 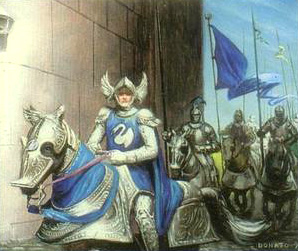 Adapted from chapters ‘Minas Tirith’, ‘The Passing of the Grey Company’ and ‘The Muster of Rohan’ of The Lord of the Rings.