Season 2 covers the Long Peace and the breaking of the Siege of Angband, from the beginning of the First Age to Year 456. There are a few time skips of several hundred years. This season sees the Dagor Aglareb, construction of Gondolin and Nargothrond, the coming of Men and the Dagor Bragollach. 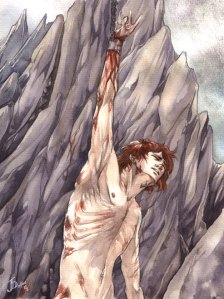 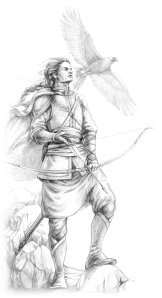 Adapted from chapters ‘Of the Return of the Noldor’ and ‘Of Beleriand and its Realms’ from The Silmarillion.