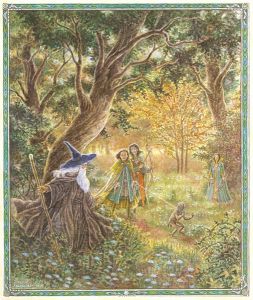 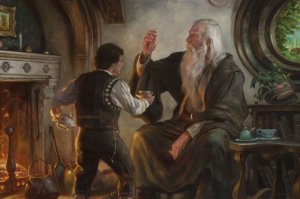 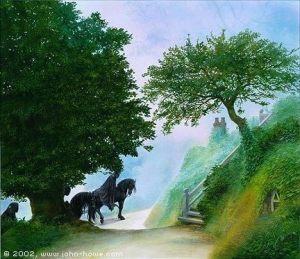 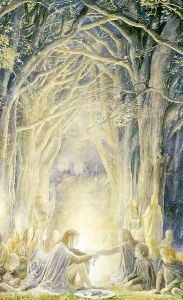 Adapted from chapters ‘The Shadow of the Past’, ‘Three is Company’, ‘The Council of Elrond’ and Appendix B from Lord of the Rings and ‘The Hunt for the Ring’ in Unfinished Tales.