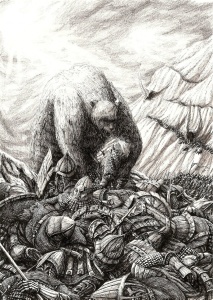 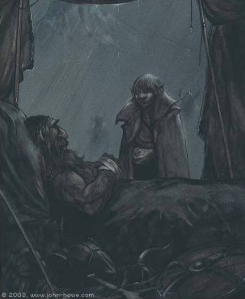 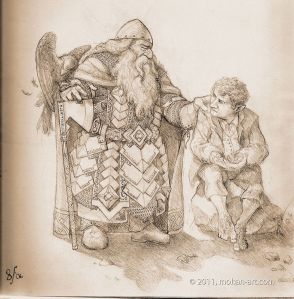 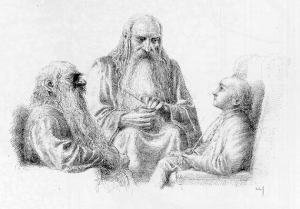 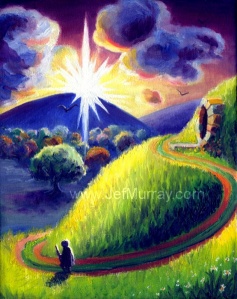 Adapted from the chapters ‘The Return Journey’ and ‘The Last Stage’ of The Hobbit and Appendix B of Lord of the Rings.