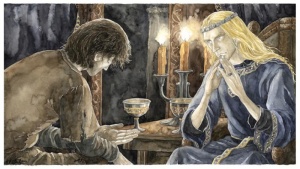 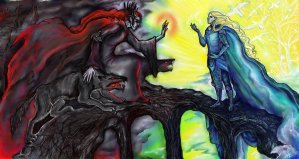 Adapted from ‘Of Beren and Luthien’ from the Silmarillion and ‘The Lay of Leithian’ from The Lays of Beleriand.