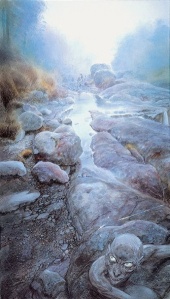 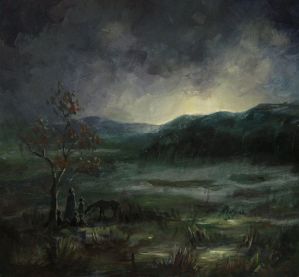 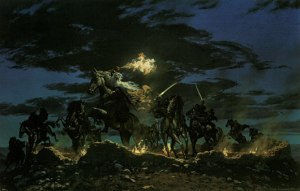 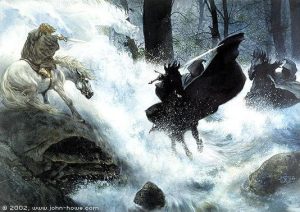 Adapted from chapters ‘A Knife in the Dark’, ‘Flight to the Ford’ and ‘The Council of Elrond’ of The Lord of the Rings.